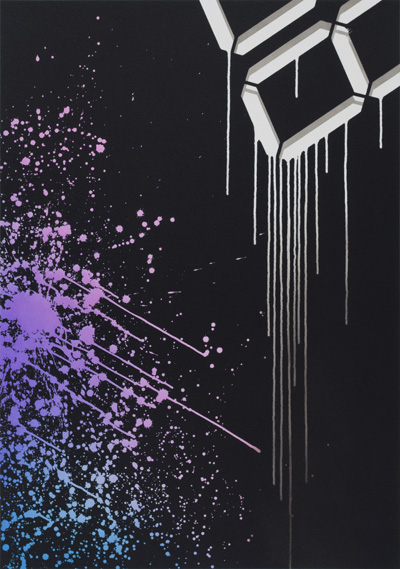 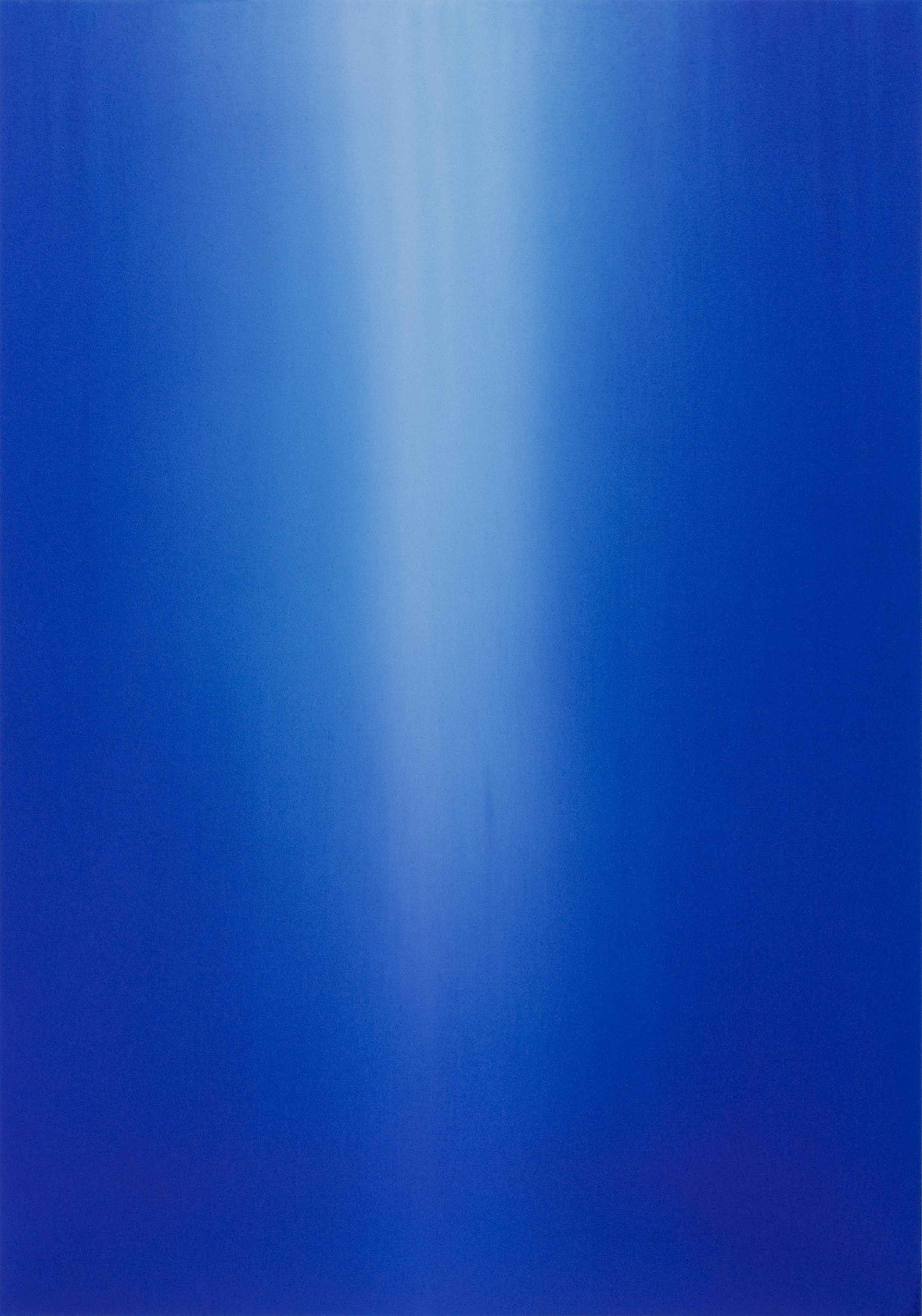 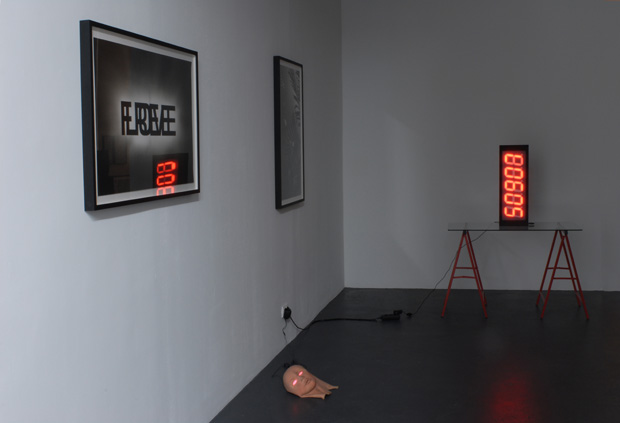 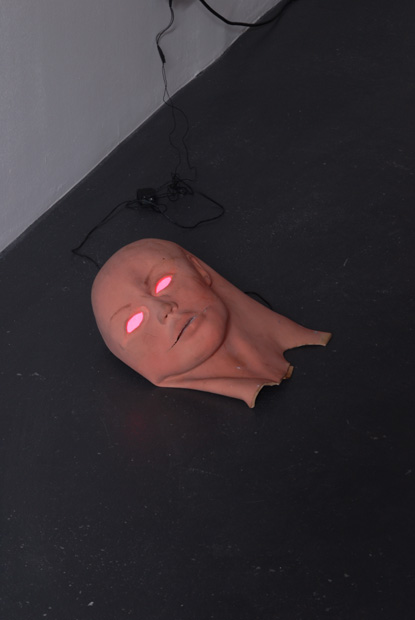 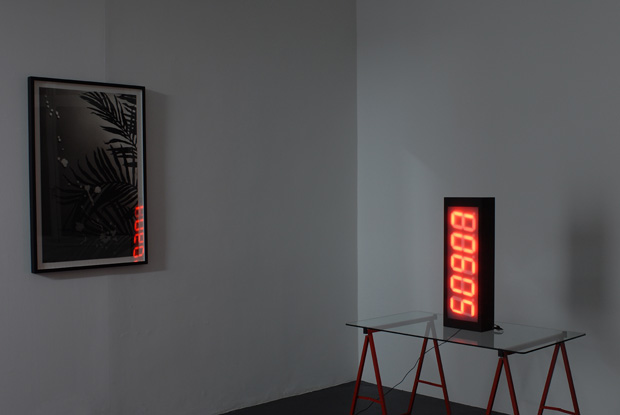 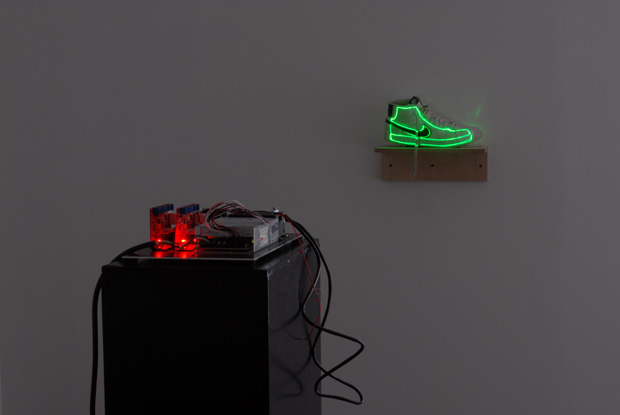 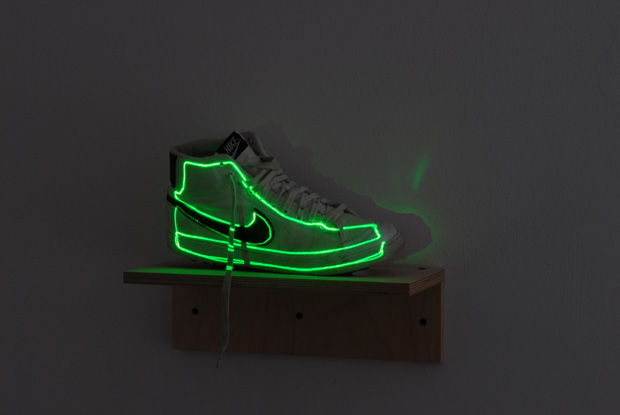 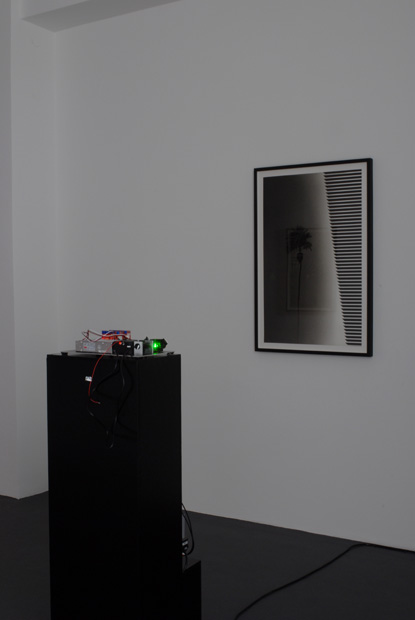 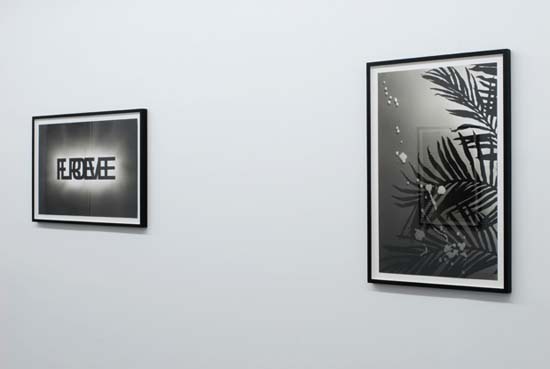 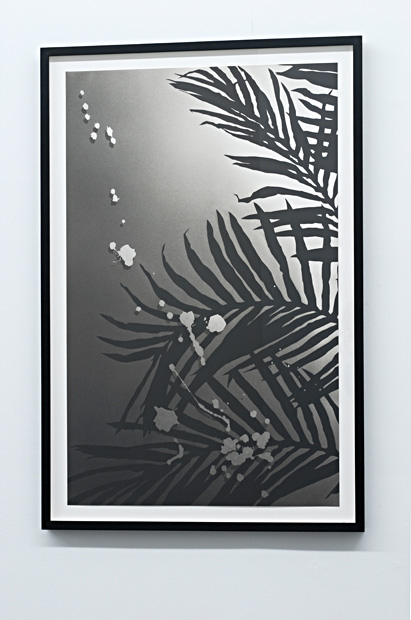 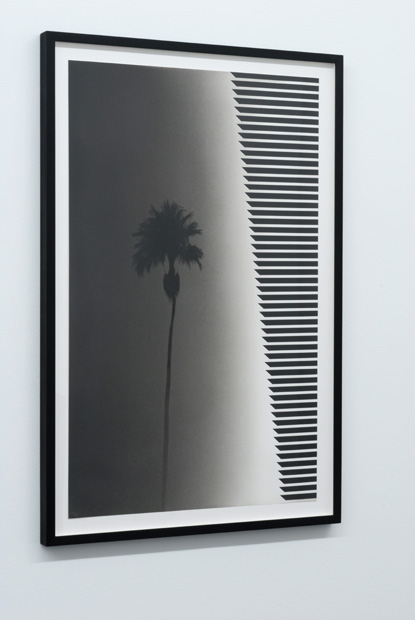 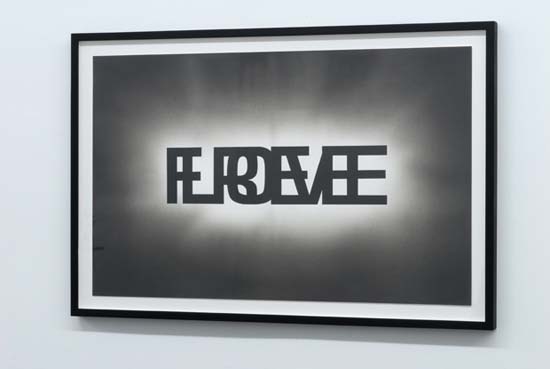 INFO
LOGOS: A fundamental language; the universal DNA that permeates all existence. Symbol of the Ancient Greeks' search for the timeless kernel of cosmic being.

LOVOS: Lifestyles Of Voluntary Simplicity. Public relations acronym for the end-of-days population segment which rejects the temptations of lifestyle marketing, in favor of the "essentials."
Since the dawn of abstract thought, the human race has concerned itself with the dubious quest for simplicity and essence. The Ancient Greeks chased their obsession with deriving essential forms through abstraction; the New Age promises an infinitely rebuildable psyche through self-improvement seminars; and sunny Silicon Valley designs techno-Utopia from cutting-edge consumer choices. Humankind has stretched its values and modes of understanding to the limits of complication and strangeness - all in the name of simplicity, along with a belief that there could be a fundamental understanding of existence.

*LOGOS - LOVOS* is the work of a group of young artists born at the height of American consumer-culture hegemony, who grew up with the promises of infinite potential of knowledge and control which defined that era. Pairing technique and technology with a wry and media-savvy visual repertoire, *LOGOS - LOVOS* captures the tension between the appeal and the deception of those promises made to their generation.

Evan Gruzis was born in Milwaukee, Wisconsin in 1979. He earned a BFA from the University of Wisconsin Madison in 2002, and a MFA from Hunter College in 2008. His works were recently presented in solo and group exhibitions at Andreas Melas presents, Athens, Greece, DUVE Berlin, Deitch Projects, NY, CCA Andratx in Mallorca, Spain, MACRO (Museum of Contemporary Art) in Rome, Italy and Max Wigram Gallery, London, UK. Gruzis' work belong to the collection of the Whitney Museum of American Art, and has been featured in publications such as Esquire, The Journal, New York Times and Vice Magazine. He is represented by DUVE Berlin and Deitch Projects, New York. Gruzis lives and works in Brooklyn. The opening of the show will be accompanied by the presentation of Gruzis new catalogue published by the gallery.
AIDS-3D is a Berlin-based collective whose work touches on both technological utopianism and digital kitsch. Their installations, performances, and Internet-based work use these themes to flippantly engage with the unmet promises of the twentieth century: religious enlightenment, sexual liberation, artistic freedom, and human progress through technological advancement. Aids-3D are Daniel Keller, born 1986 in Detroit, and Nik Kosmas, born 1985 in Minneapolis, both living and working in Berlin. They have studied at School of the Art Institute of Chicago, Städelschule Frankfurt and Universität der Künste, Berlin. Recent solo exhibitions have been presented at Gallery Niklas Belenius, Stockholm, Sweden and Gentili Apri, Berlin, Germany. There works were also included in numerous group shows including The Generational: Younger Than Jesus at The New Museum of Contemporary Art in NY.

Duncan Malashock, born 1982, is a new media artist working in Brooklyn, NY. He received his Bachelor of Arts from Bard College in 2005. His work has been included in shows throughout the US including Avatar 4D at Noma Gallery, San Francisco CA, Sacred Geometries, Artists' Television Access, San Francisco CA and Moving Shapes And Colors, 179 Canal, New York NY. Malashock is a regularly contributing member of computersclub.org. Parallel to *LOGOS - LOVOS* at DUVE Berlin, he is showing work in Michael Jackson Doesn't Quit, a group show at the Berlin project space Future Gallery.