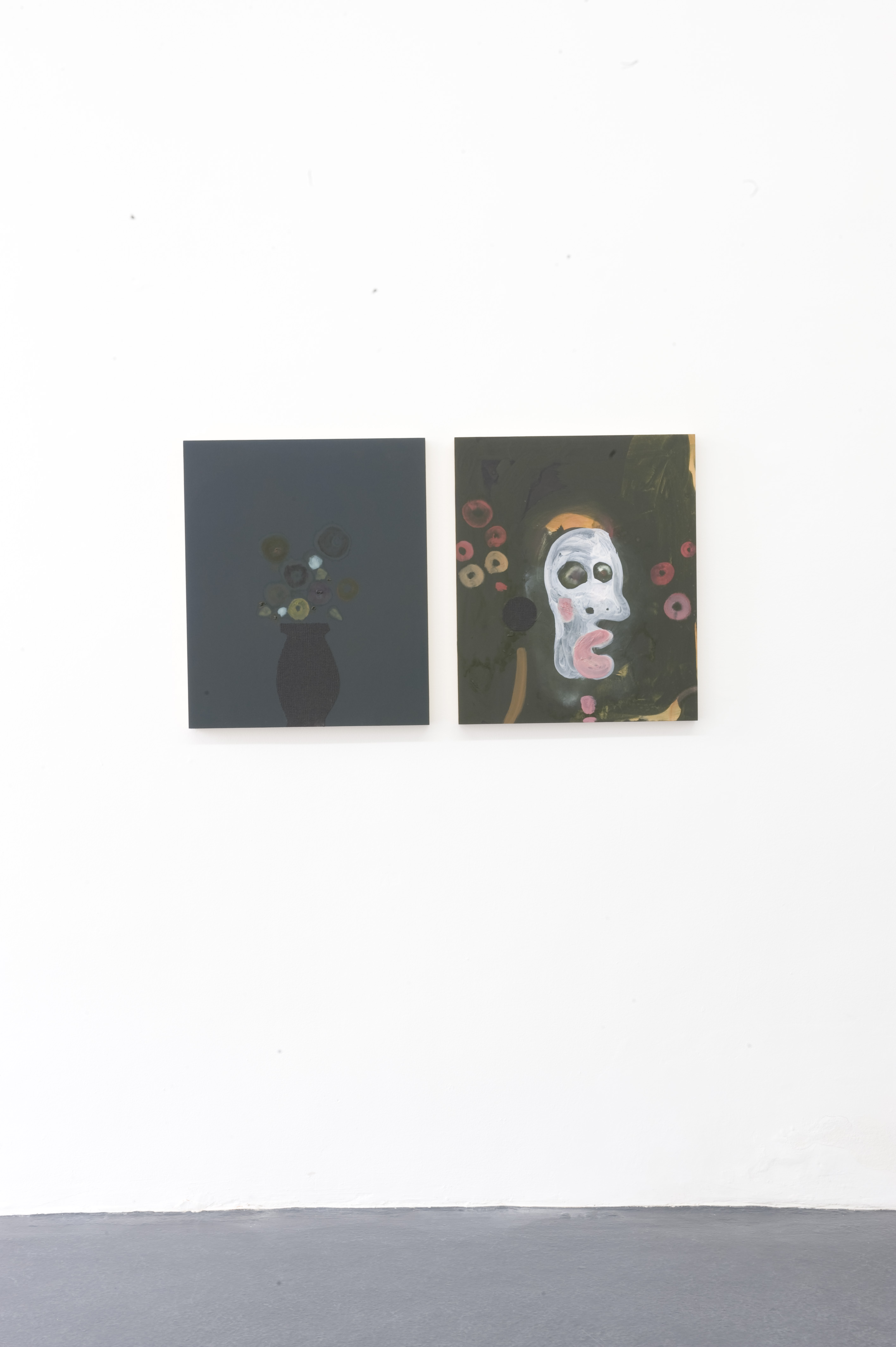 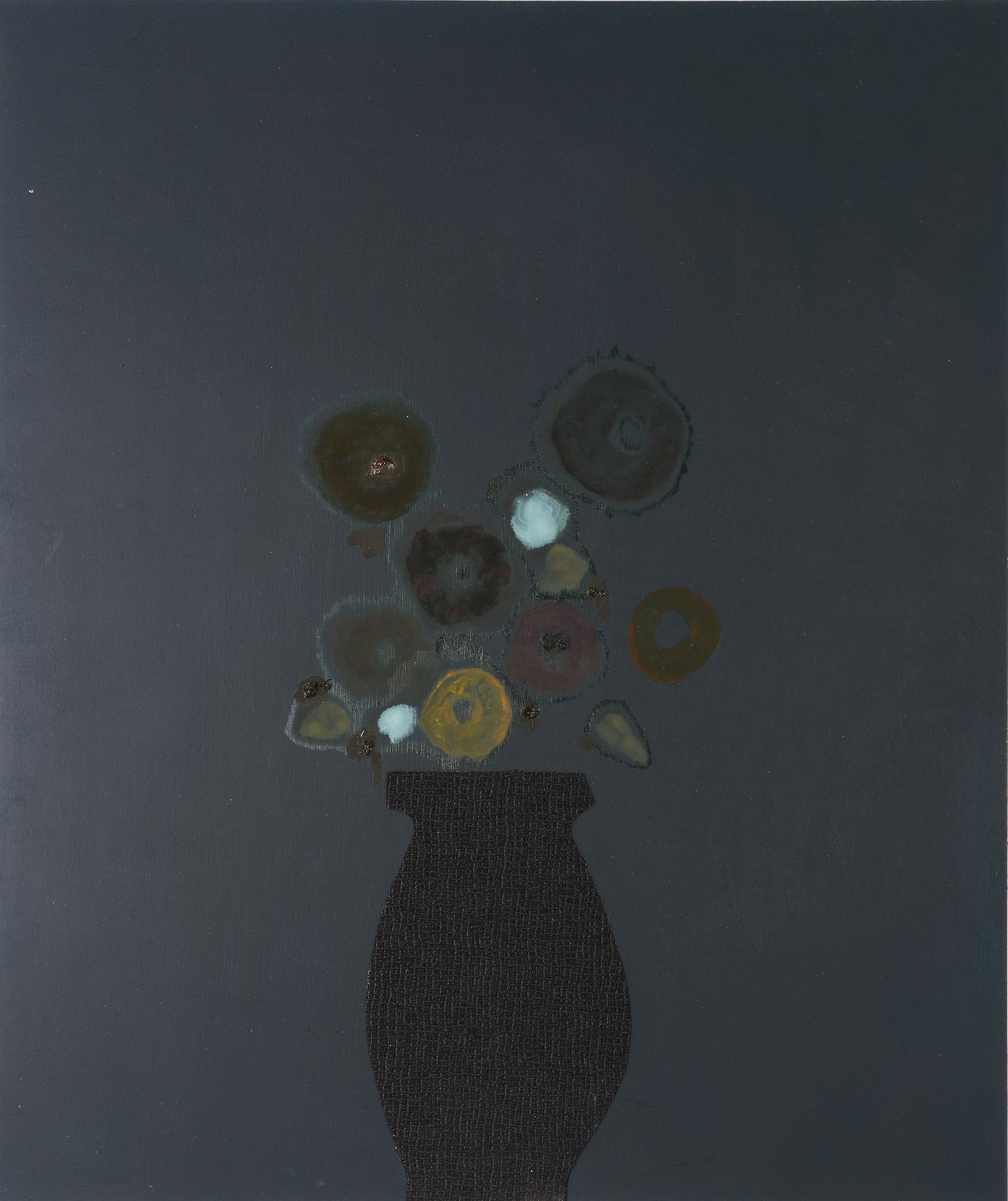 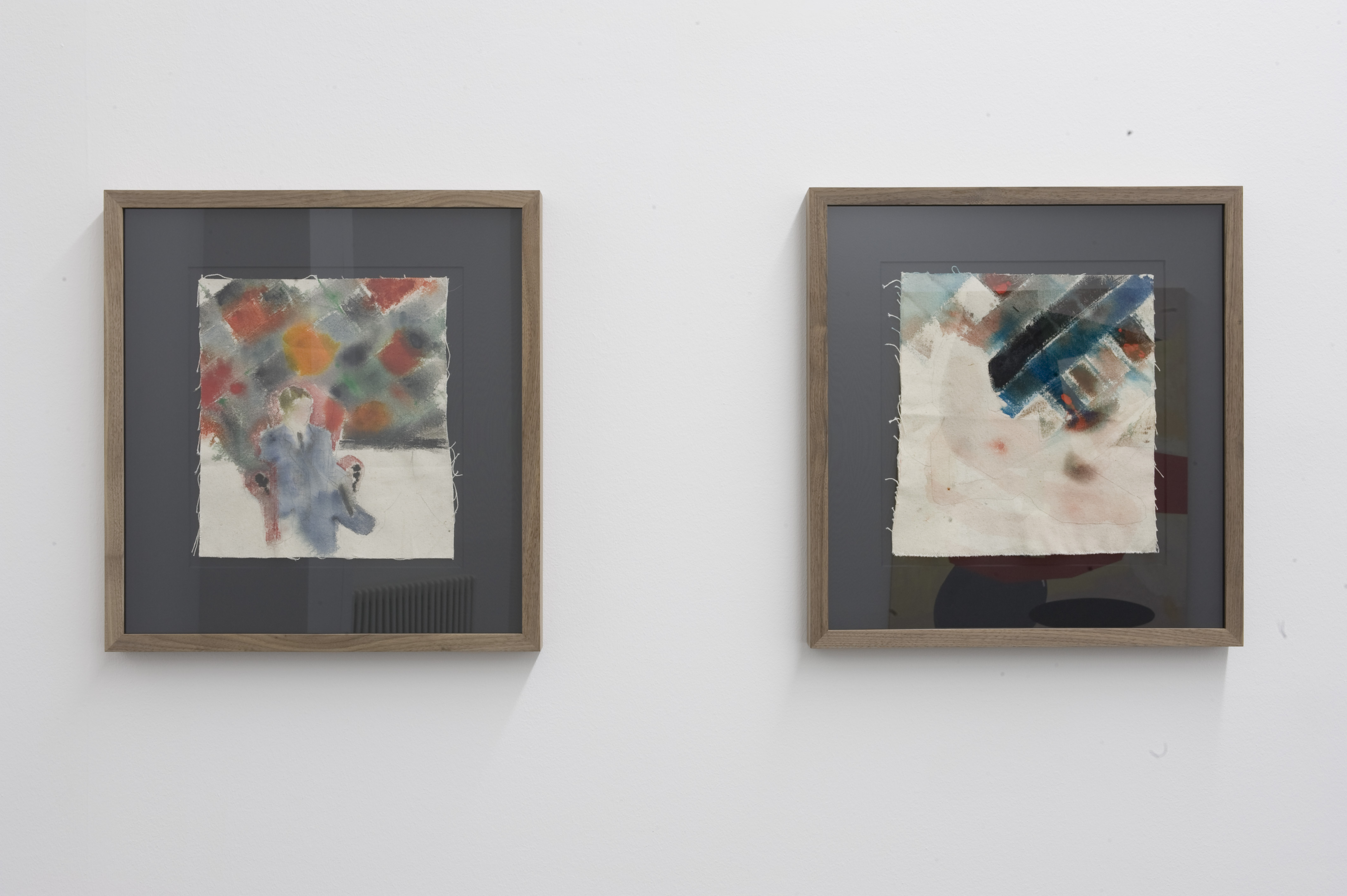 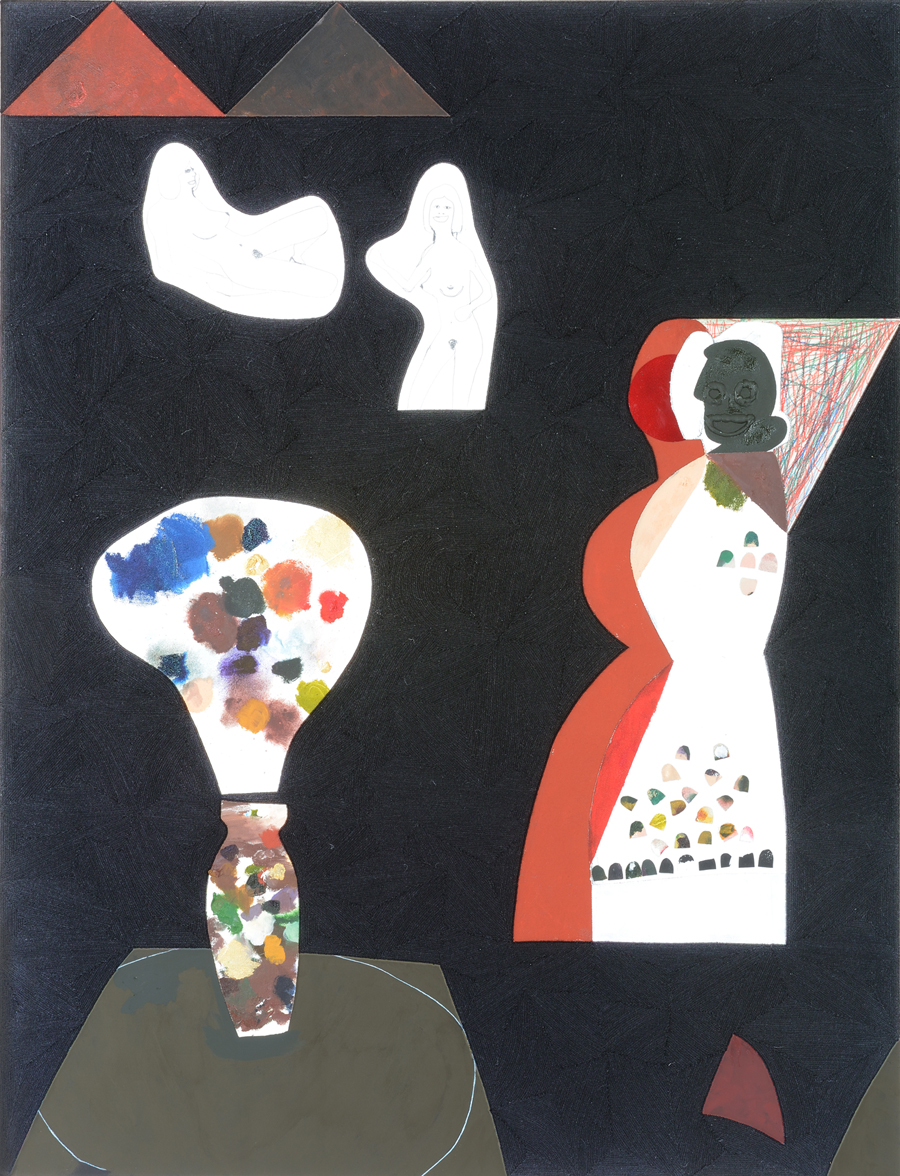 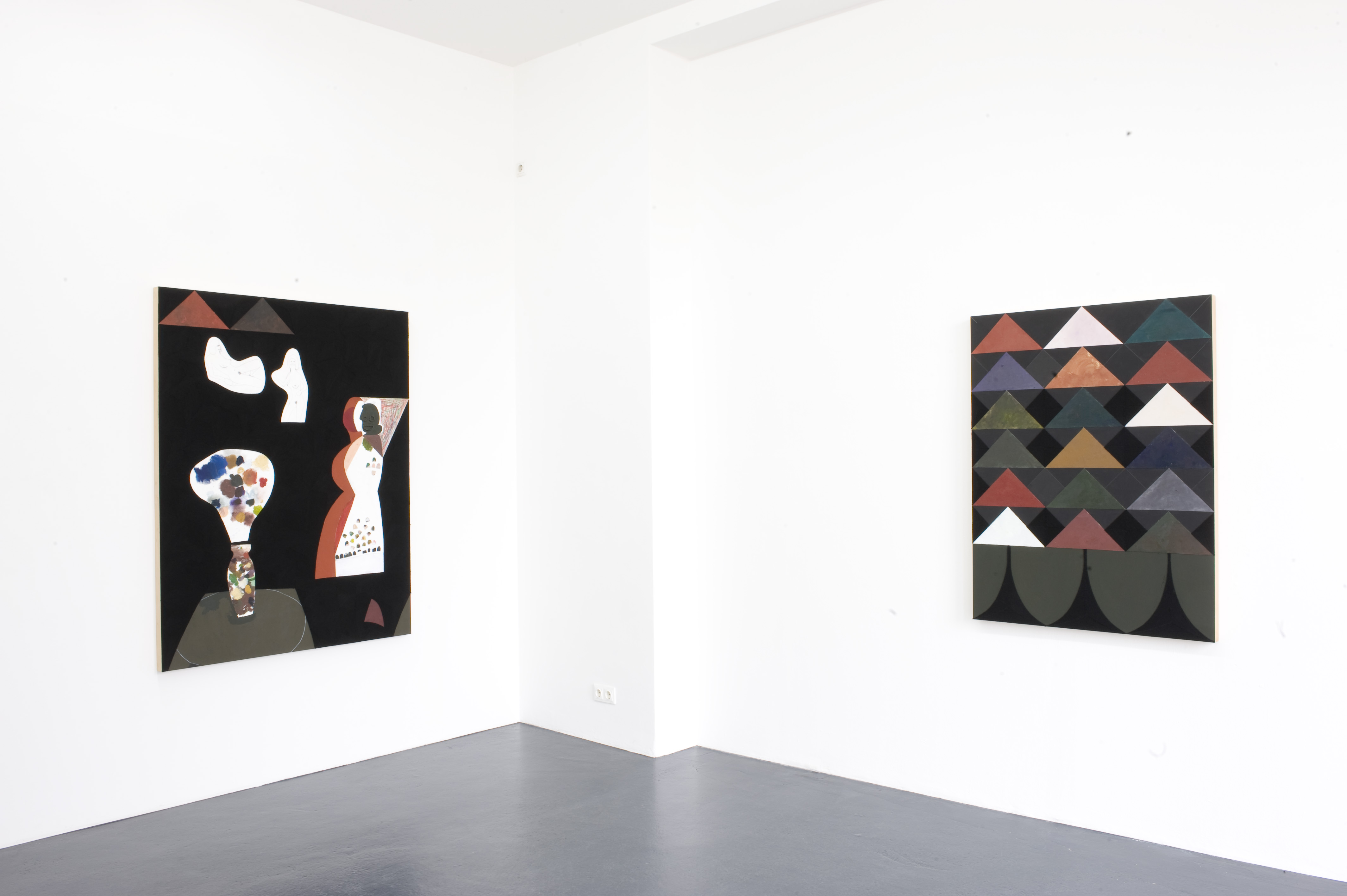 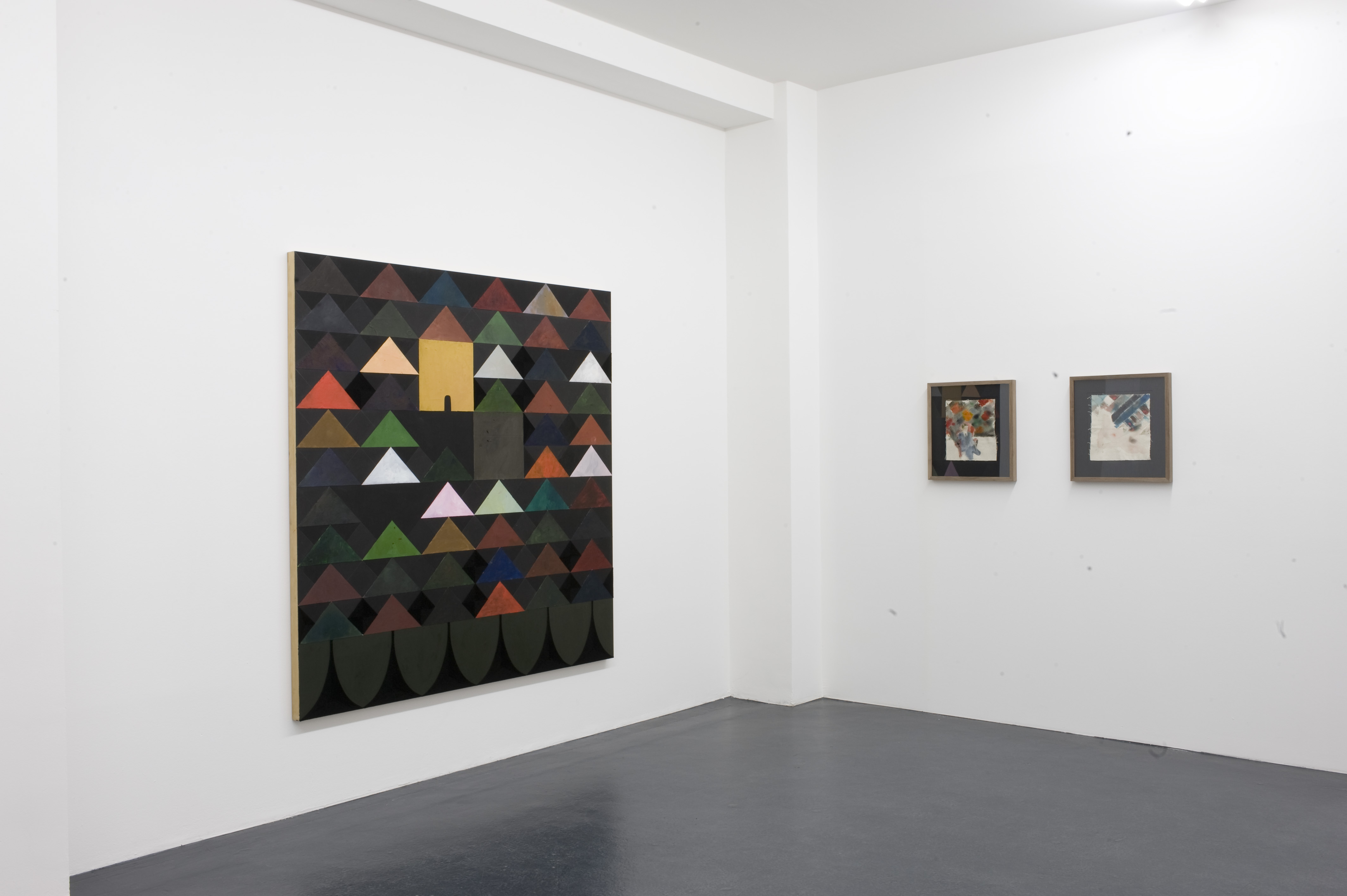 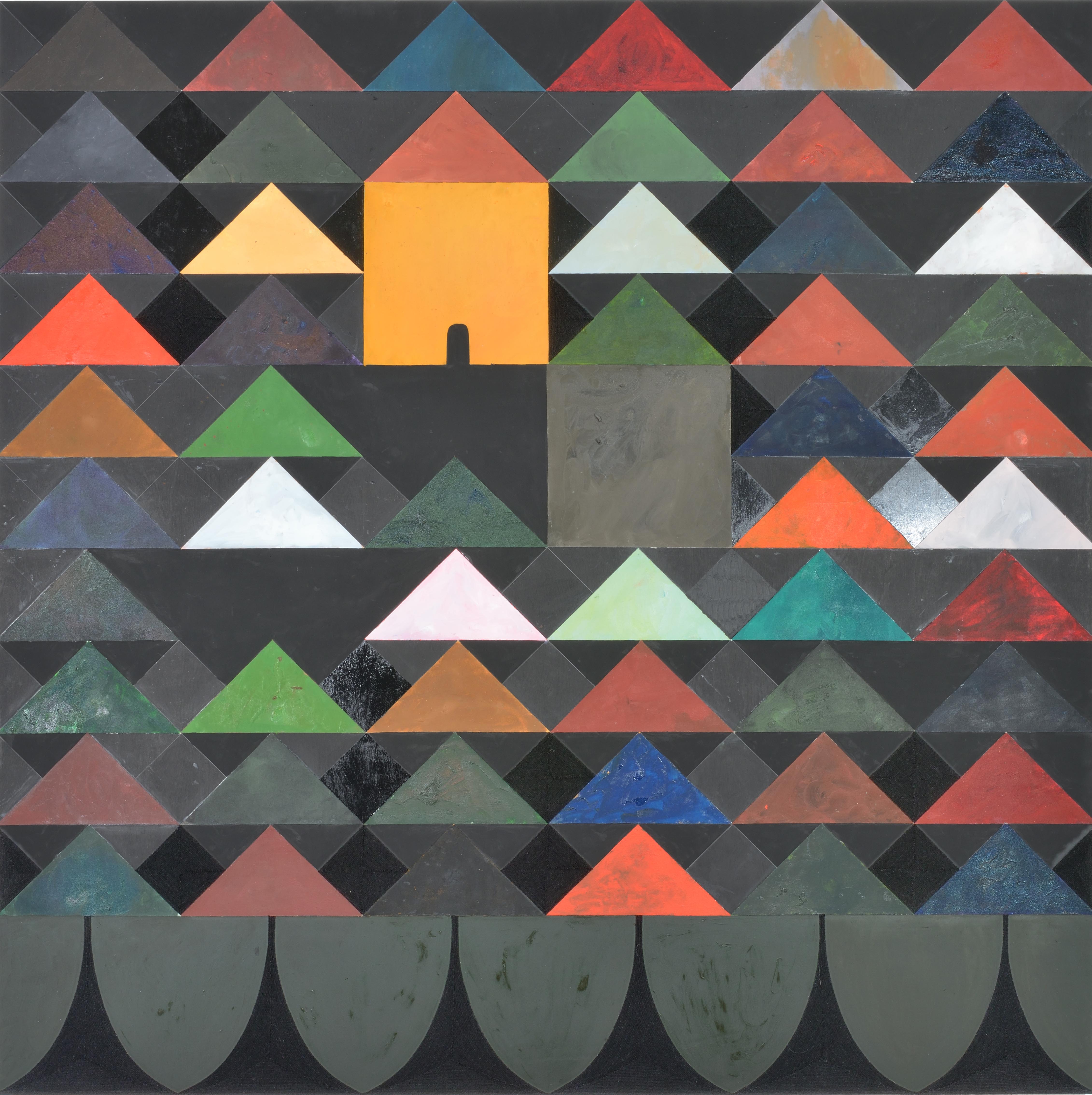 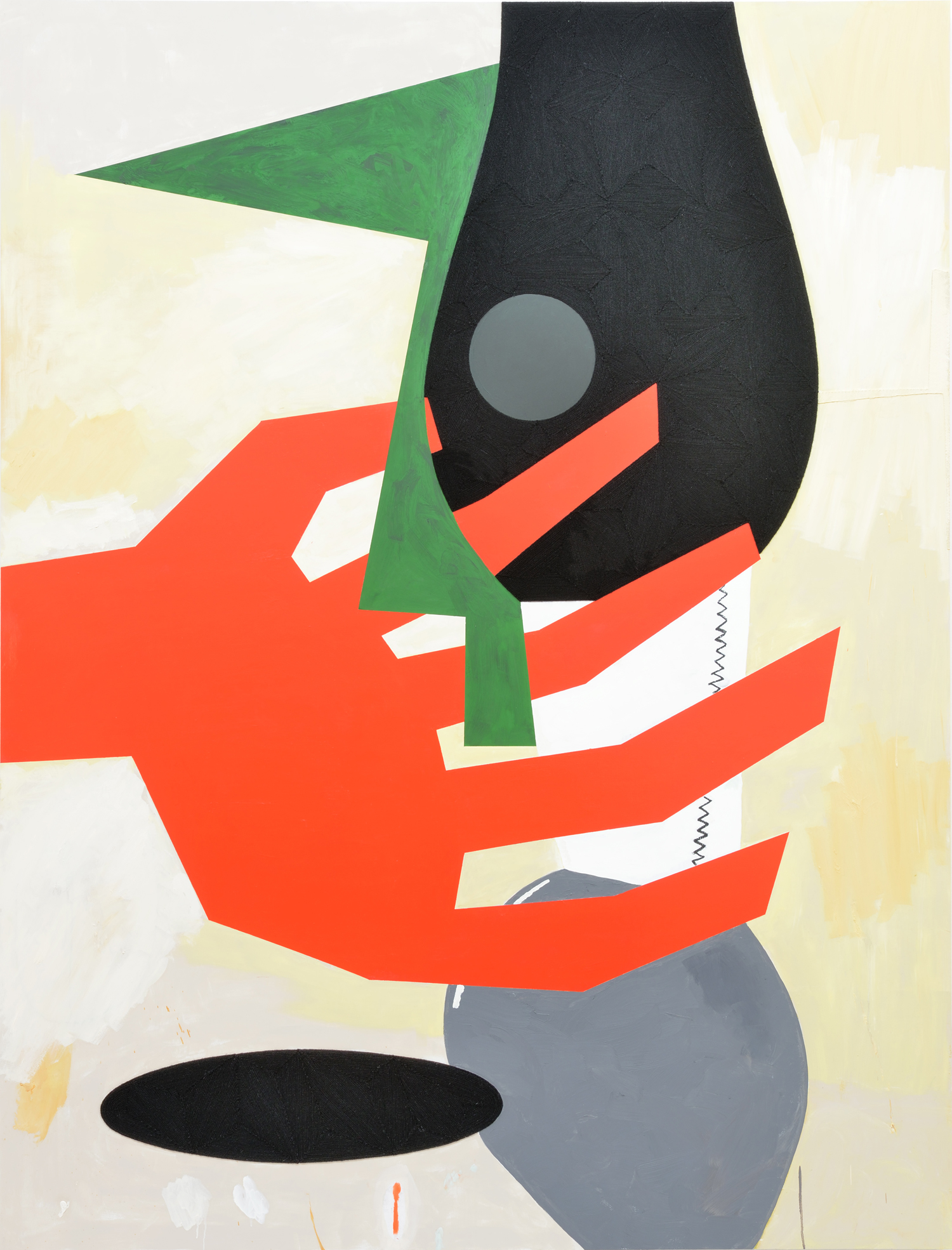 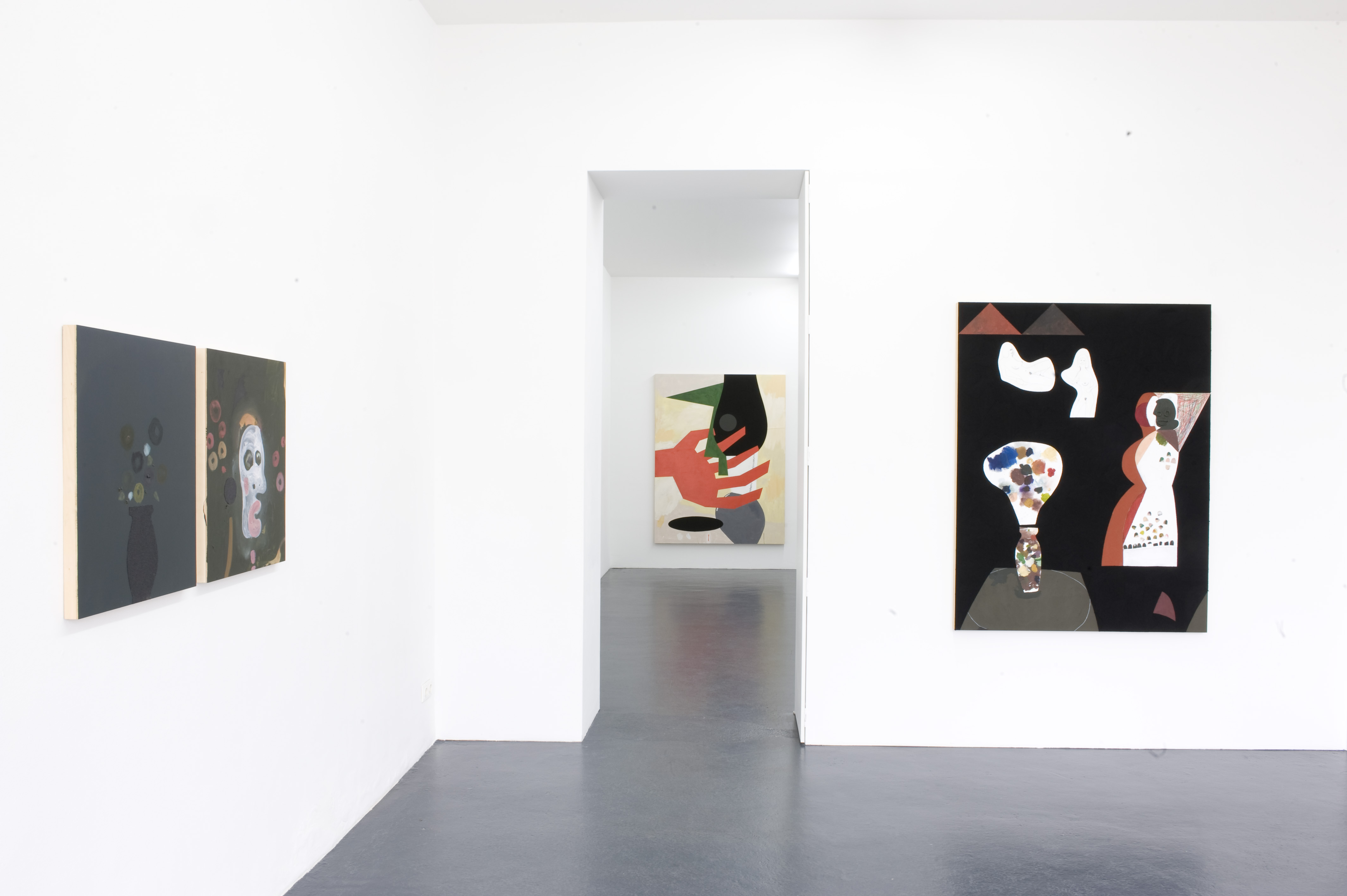 INFO
DUVE Berlin is pleased to present Dave McDermott's second solo-show with the gallery, *TOT*, from April 27 to June 8 , with an opening reception for the artist on April 27 with special opening hours from 10 am to 8 pm. In *TOT*, McDermott presents 9 new paintings that meditate on different notions of death. Here death is not an idea pre-loaded with morbid meaning, but simply an end point to the often sublime futility of human endeavor.
"We had the experience but missed the meaning. And approach to the meaning restores the experience in a different form." - T.S. Elliot
"*TOT* is a show of paintings that are about painting, fundamentally, but have also to do with my thinking about the (often cyclical) nature of human experience. The following paintings are included.
Herzog - Painted in homage to Werner Herzog, whose ability to understand and communicate the beauty of failure I have great respect for.
Woman in shawl - A painting of a woman in a shawl. Seen from behind.
Colony - A distillation of the idea of urban landscape. Seen from the point of view of a man walking home late at night after his shift at a factory or just a man walking alone late at night.
Dutch Brothel - Painted from the point of view of a man entering a brothel sometime in the 1920's.
The Death of Painting - Painted homage to a ludicrous notion that gets floated once in a while.
Hagwe - The same premise as Colony, but even more solemn in nature. The title refers to the acronym for "Have a good week-end", a common albeit empty phrase that co-workers impart to one another upon finishing their week.
Flowers - A painting of flowers in a vase.
The Parlour Room, 1926 - A painting of a man seated in a chair inside his parlour room shortly after committing suicide.
The Parlour Room, 1956 - A painting of a woman lying naked in the same parlour room 30 years later. " - D.M. 2012
Dave McDermott (b. 1974) lives and works in Brooklyn, NY. He received an MFA from the Parsons School of Design in 2007. He has exhibited around the world in solo exhibitions at Grimm Gallery (2010), Bucheon Gallery, San Francisco (2007) and DUVE Berlin (2011). He has been in group exhibitions at Room East Gallery, NYC; Thierry Goldberg, NYC, Twig Gallery, Brussels; Marvelli Gallery, NYC; Taylor De Cordoba, Los Angeles; and several other notable institutions.